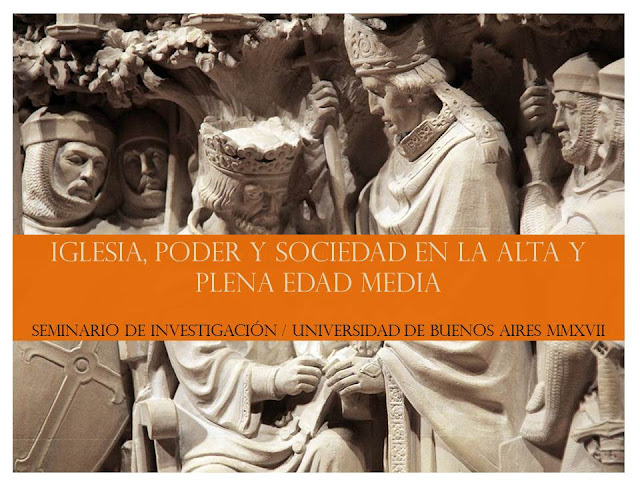 CALL FOR PAPERS Narrating Power and Authority in Late Antique and Medieval Hagiographies from East to West International Conference at Academia Belgica (Rome, Italy) Thursday 15th-Saturday 17th February 2018 In hagiographies, saints often confront a number of obstacles and it is their conduct in faith that marks them as saints; women and men who stand apart and are presented as exemplars to be modeled. Often, and this is especially the case of martyr acts, the obstacles are of a religiopolitical nature and the focus of the saint’s conduct is her/his defiance. However, there are instances, especially within the medieval Sufi context, where the relationships between saints and rulers are more nuanced, depicting a symbiotic relationship, where both parties draw upon the authority of the other. There are also those cases in which authority belongs neither to the saint or the king but to ordinary people from across the socio-political and religious spectrum. In recent y
Publicar un comentario
Leer más 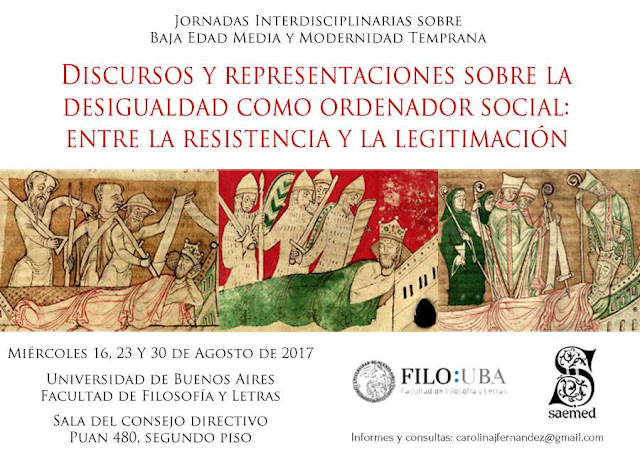