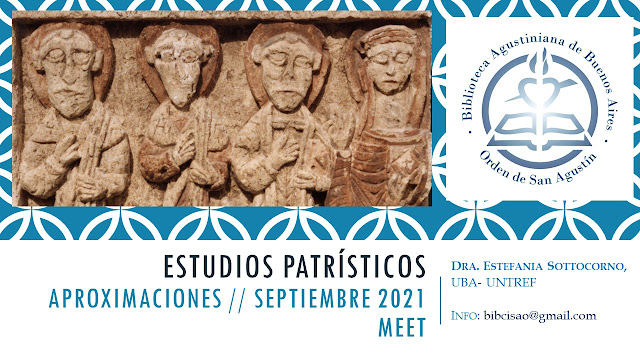 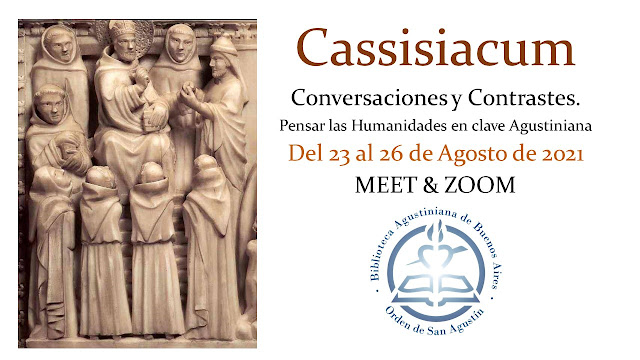 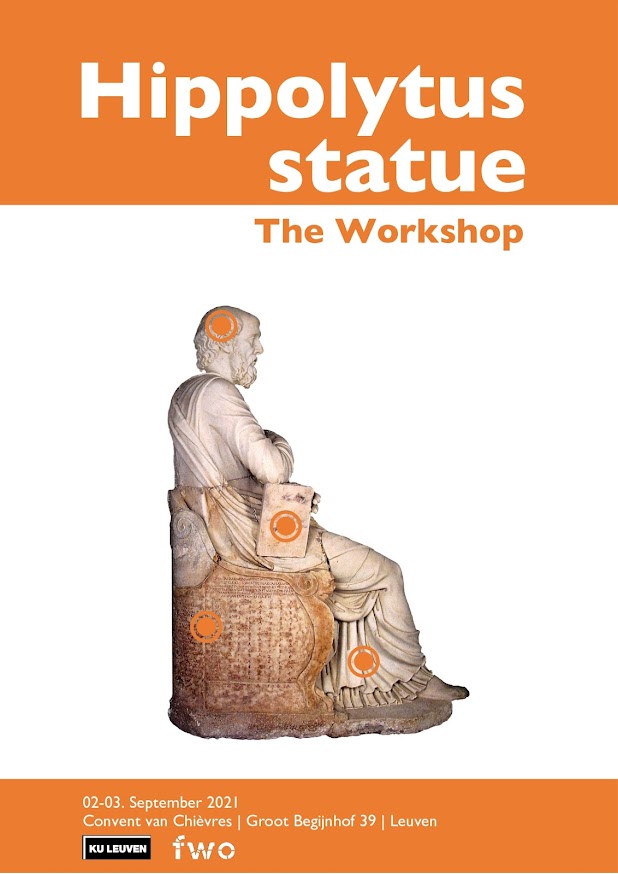 The Hippolytus-statue. A Multidisciplinary Workshop  (Leuven, hybrid 02-03.09.2021) The so-called 'Hippolytus-statue' is far more than one of the countless Roman antiquities to decorate the hallway of the Vatican Apostolic Library: it is the first known Christian, or Christianised, free-standing sculpture in history. Originating in the Pre-Constantinian era, it is one of the 'Last Statues of Late Antiquity'.  Although the statue itself appears to be unspectacular at first sight, a closer look, however, reveals that it must be a ‘transvestite’: the bearded philosopher wears female underwear and is seated on a throne covered by inscriptions.  The anomaly has its roots in the Renaissance reassembly of antique torso(s)/fragment(s) and in a 'modern' completion by the antiquarian Pirro Ligorio (1512?-1583), a papal architect under popes Paul IV and Pius IV.  Once identified with Hippolytus, an influential theologian, martyr and bishop of Portus, it was installed at
Publicar un comentario
Leer más 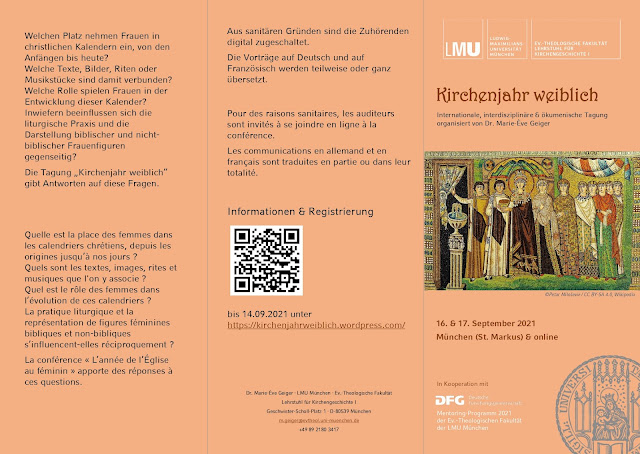 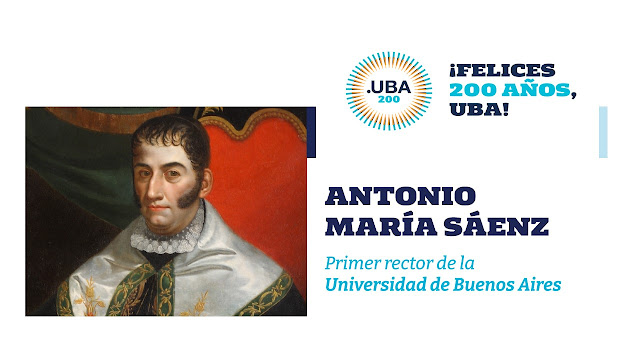 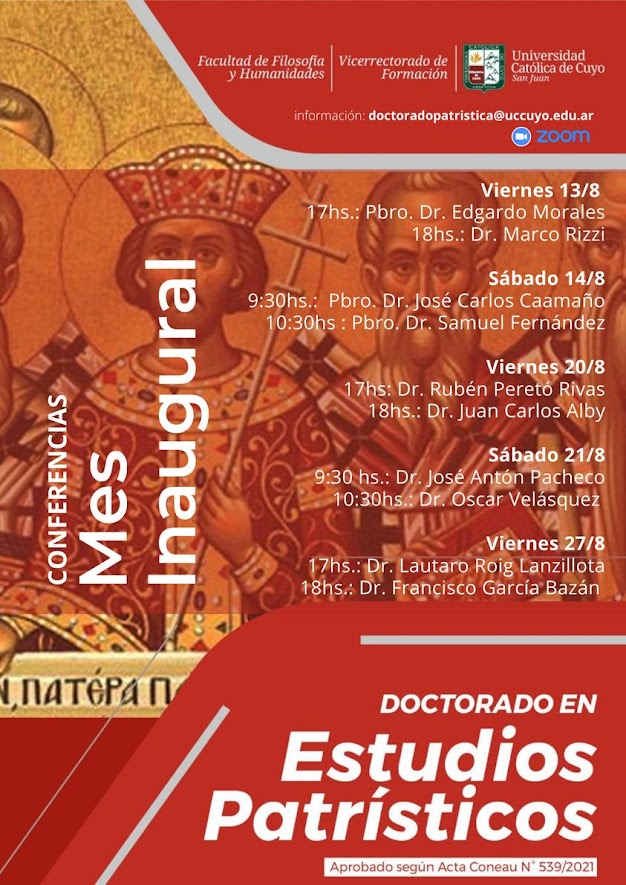 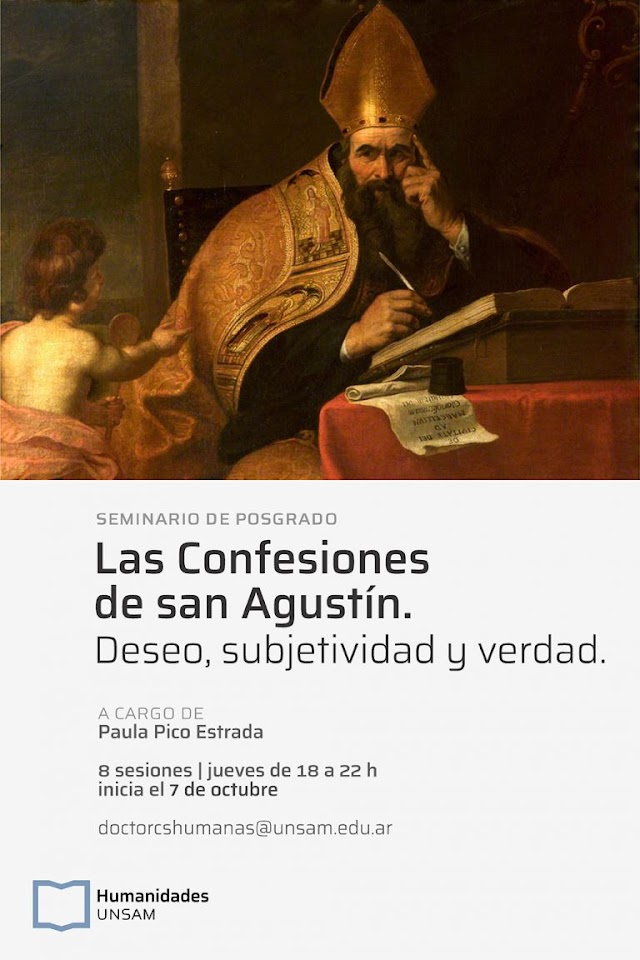 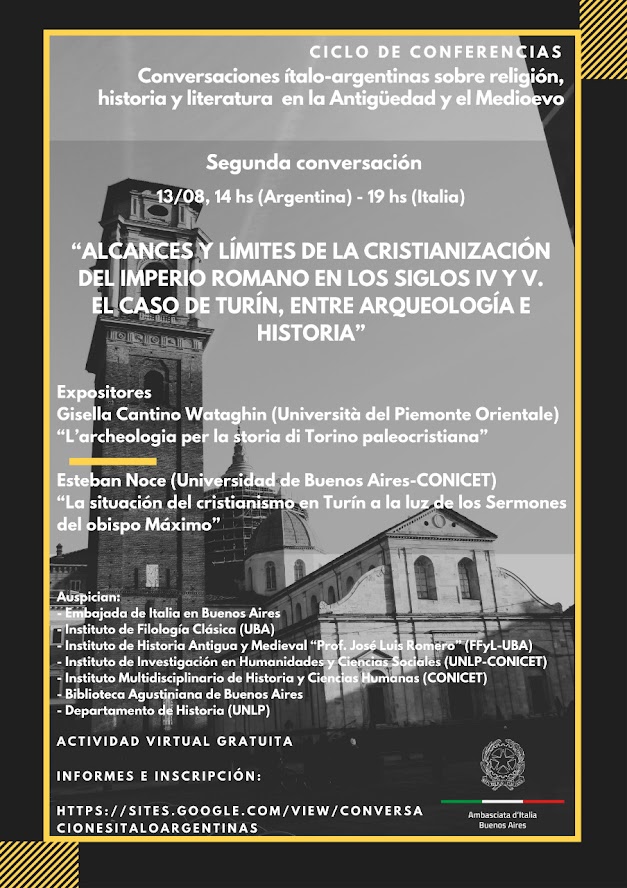 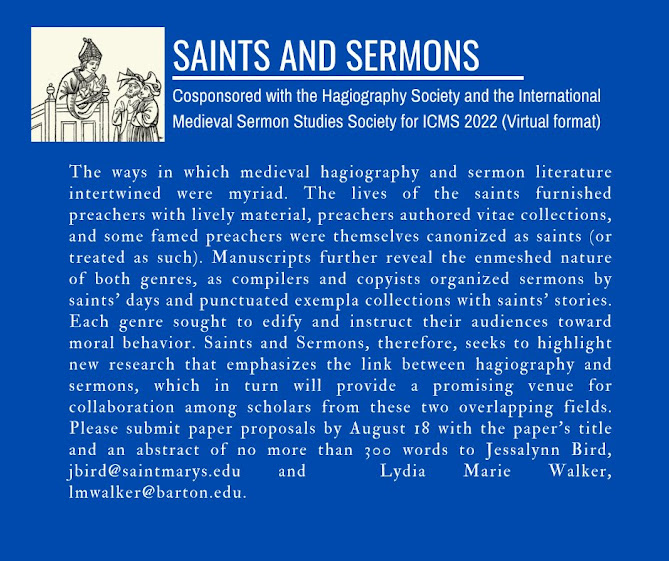 #ICMS2022 #sermons #hagiography #saintsandsermons Please consider submitting a paper proposal on the topic of Saints and Sermons for ICMS 2022. The session is cosponsored by the Hagiography Society and the International Medieval Sermon Studies Society and it is organized by Lydia Walker and Jessalynn L. Bird
Publicar un comentario
Leer más
Más entradas