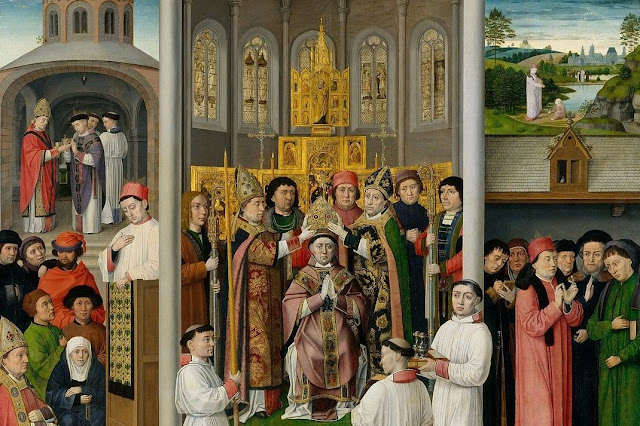 Augustine and the Making of Christian Practice (400-1000)

This conference aims to contribute to the study of the rise of Christianity in North Africa, the Mediterranean and Western Europe in the first millenium, a wide-ranging and complex historical phenomenon. It will explore the role played by Augustine of Hippo (354-430), a north african bishop and major textual authority in the shaping of religious praxis in the West. It is generally agreed that Augustine was widely read and had a major influence in the diffusion of normative ideas and practices that impregnated Christianity for centuries up to this day, such as the doctrine of original sin and the necessity of infant baptism or the unicity of marriage. Because of the sheer size of Augustine’s literary production, however, the concrete means through which his ideas were diffused largely remain unexplored and require a long-term collective effort.

In recent years, Augustine’s reception has benefitted from increased attention, in the context of a growing interest in reception studies more broadly. Besides a wide-ranging guide to the reception (Pollmann 2013), research has focused on tracing the transmission of Augustine’s major works (Wilmart 1931, Gorman 2001, Giani 2020), and sermons (Dolbeau 2020-2021). Recent studies have explored the development of Augustine’s authority (Timmermann 2018), alerted to the significance of florilegia (Delmulle-Partoens-Boodts-Dupont 2020) and shown the potential of studying early medieval manuscripts of Augustine as unique witnesses of the reception (Pezé-Delmulle 2016; Keskiaho 2016, 2018, 2019).

The Leverhulme Early Career Fellowship project “Augustine and the Making of Christian Practice (400-1000)” (History Department, Durham University), which will host this conference, emerges from this growing field. It aims to investigate Augustine’s legacy by focusing on a selection of little-studied works pertaining to three main Christian rituals (baptism, marriage and penance) and the definition of Christian faith and conduct. The project combines the study of the literary reception of these works and of their manuscript transmission in order to understand better Augustine’s role in the Christianization of early medieval societies.

This conference will expand on this thread and provide a venue to reflect collectively on the nature and extent of Augustine’s influence in Latin-speaking Christian communities of the early middle ages. Bringing together scholars working on different approaches and methods (historical, philological and theological), it will combine attention to the intellectual and material means of the diffusion of Augustine’s ideas.

30-minutes papers may focus on (but are not limited to) one or more of the following research areas:

1.      Reception of Augustine in late antique and early medieval sources

-          Augustine’s influence on the definition of Christian communities (creeds, identities, polemics, in particular the aftermath of Pelagianism)

-          The changing nature of Augustine’s religious authority in the early middle ages (Augustine’s figure, the status of his works; Augustine in canonical collections etc.)

2.      Manuscript transmission of Augustine’s works pertaining to Christian practice and thought before the year 1000 AD

-          Patterns of diffusion: networks, milieus and historical contexts where Augustine is copied and read

This conference will be organised as a free in-person event in Durham. Lodging expenses will be fully covered. Limited funding will be available to match travel costs.

Please submit your abstract (300 words) to 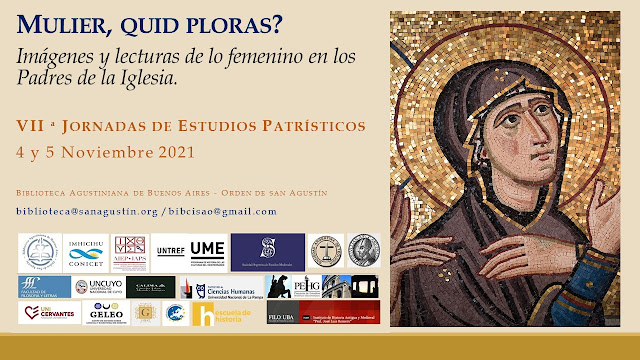 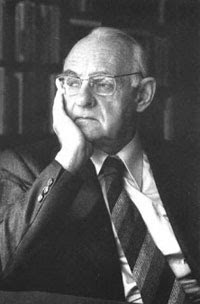